We’ve brought together some of the best beans for cold brew that we have found on the market by quality and price.

None of these items will break the bank — and in-fact they are rather affordable.

I’m a big fan of Iced Coffee and will often drink that instead of hot coffee (unless it is snowing outside — in that case I will not drink any Iced Coffee).

Best for the coffee enthusiast (and Editor’s Pick!) 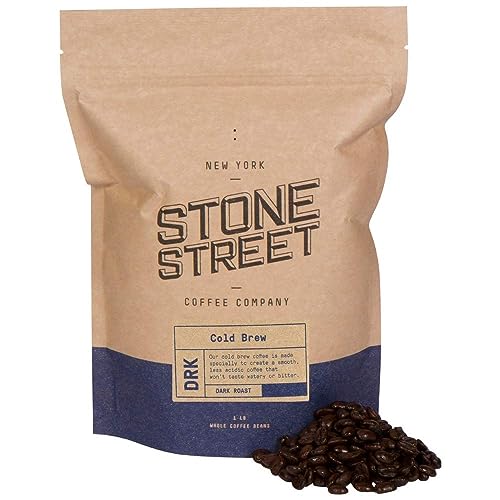 Unlike the Trader Joes Fair Trade the Stone Street Coffee is specifically made for Iced Coffee and Cold Brew. It’s a dark roast and is made from Arabica beans.

The unique thing about this roast is that it is made purely with cold brewing in mind.

Stone Street is located in Brooklyn, NY, and has been brewing coffee for almost a decade (established in 2009).

Best for the budget brewer

Trader Joes is like Whole Foods except the prices are much more reasonable. If you live in the United States it is likely that you have visited a Trader Joes more than once or twice in your lifetime.

I’ve personally tried the Trader Joes Organic Fair Trade Coffee and I am never disappointed when it comes to drinking it.

Although the fair trade Honduras coffee is not specifically made for cold brew, it is an excellent choice for anyone that wants to have a great cold brew setup on a budget.

The Trader Joes Fair Trade coffee can also be found in Trader Joes stores found throughout the country. It definitely belongs on our list of the best beans for cold brew.

Best for the cold brew diehard 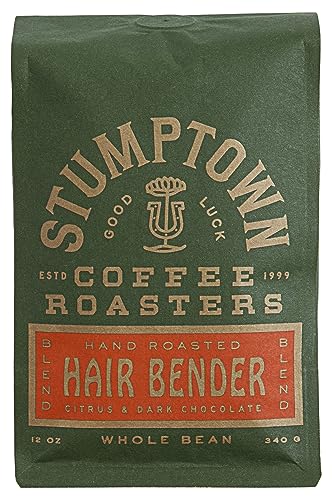 The Stumptown Hair Bender is a little more expensive than some of the other coffees on our list and can be considered a little pricey. However reviewers claim that the coffee is an excellent choice and well worth the cost. 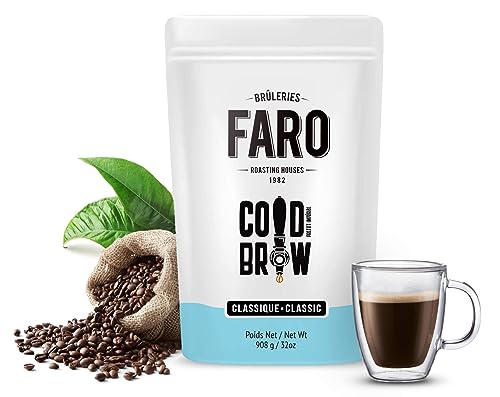 Faro Roasting House Imperial Project Blend is one of the highest rated cold brew coffees we’ve seen and it is made especially with cold brew in mind.

It’s also made with Arabica beans and like other cold brews it is less acidic and smoother than other coffees. 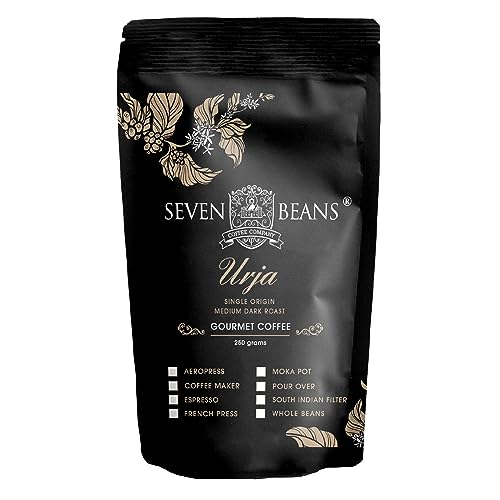 “Urja” Whole Bean Coffee is another highly rated coffee on this list and is part Indian coffee and part Italian.

It’s rated five stars by our team and has a ton of raving reviews. 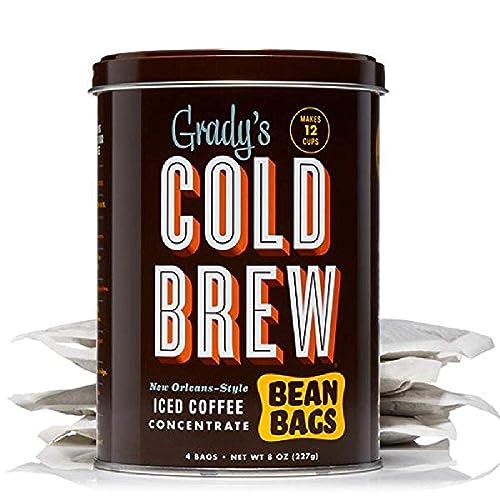 Grady’s New Orleans Style Cold Brew Coffee is additionally a very highly rated cold brew coffee on our list that is especially made for cold brew (which means it is less acidic and smoother than other coffees that are made to be served hot).

Thanks for taking a look and reading about some of the best beans for cold brew that are available on the market.

Hopefully you’ll enjoy the beans we’ve selected when you make your next batch of cold brew.